Cody joined the CIAE team in November of 2015 as a Student Success Coach and Tutor Coordinator for TRIO SSS and transitioned to Project Director of TRIO SSS in January of 2017. In addition to his work with TRIO SSS, Cody works to support and advocate for all first-generation students at UI by advising the First Generation Iowa student organization and serving on the First Generation Task Force. Cody also serves as a member of the Strength Training Committee where he helps train UI staff and faculty on the use of their CliftonStrengths (formerly StrengthsQuest).

Cody is a 2011 graduate of Emporia State University (Emporia, Kansas) with a B.S.E. in Mathematics and a 2013 graduate of the University of Kansas (Lawrence, Kansas) with a M.S.Ed. in Higher Education Administration. While at KU, he worked as a Graduate Assistant in the Student Involvement & Leadership Center; working primarily with Fraternity and Sorority Life, serving as the advisor to the Multicultural Greek Council and Panhellenic Association.

Following his time at KU, Cody served for two and a half years as the coordinator for education & events and later the director of education for the Fraternity of Alpha Kappa Lambda in Carmel, Indiana where he oversaw all member education and leadership development initiatives of the national fraternity; working with over 2000 undergraduate students on more than 40 college campuses annually.

In his free time, Cody enjoys spending as much time as possible outdoors.

Favorite Quote: “The quality of one’s life is in direct proportion to their commitment to excellence, regardless of their chosen field of endeavor.” –Vince Lombardi 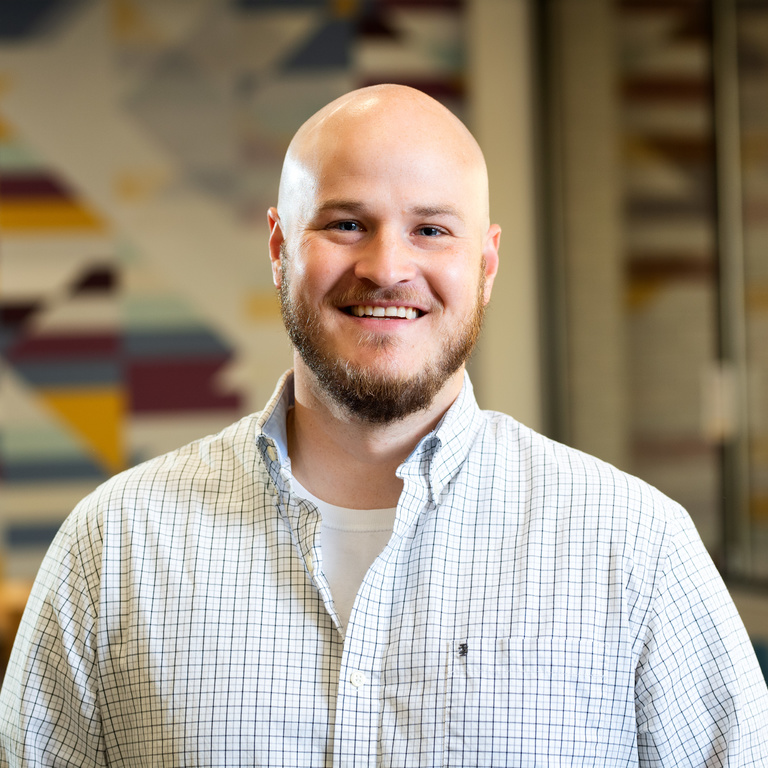