Mike earned his BA degree in English with a concentration in Writing at Butler University in 2008, followed by an MFA in Writing at New Mexico State University in 2011. At NMSU, he taught freshman composition for three years. After several years working as a legal assistant, Mike joined the University of Iowa College of Public Health in 2015. In 2018, Mike joined the Center for Inclusive and Academic Excellence, where he focuses on coordinating and supporting programs including Iowa Edge, the Pen Pal Program, and the E.B. Green Scholarship, as well as operating the social media accounts and communicating with students. In his spare time, Mike writes fiction. 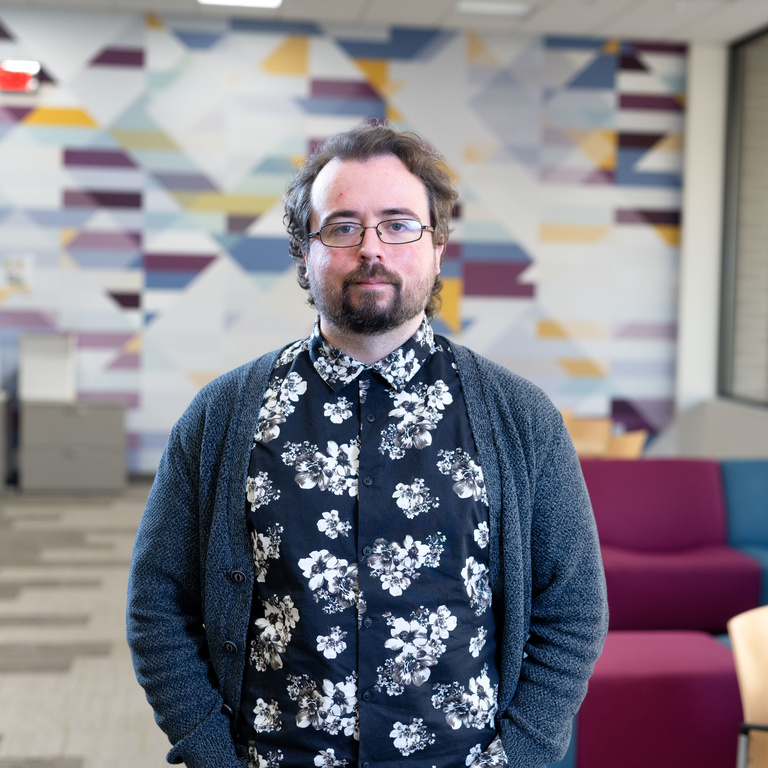