Patricia earned her Bachelor of Arts in Translation and Interpreting from the University of Murcia (Spain) in 2012, where she did study abroad programs in Italy and the United States. While in Spain, she was involved with the Platform for European Youth Service, attending Diversity and Equity programs in Turkey, Portugal, and Malta. Patricia also earned a master’s degree in Teacher Training.

One of her academic papers, The Influence of Family on Student’s Name and Academic Achievement, was published at the International Society for Language Studies in Albuquerque (New Mexico). After this, she went to Minnesota to be a student-teacher. She then worked as a Graduate Teacher Associate at the University of Tennessee, where she earned a master’s degree in Latin American literature and linguistics. During this time, she was part of the National Collegiate Hispanic Honor Society. She was very involved with the Latin American Student Organization LASO, where she helped Hispanic high school students go to college.

Patricia then worked in Castries (Saint Lucia) for the Spanish Agency for International Cooperation AECID in collaboration with the Embassy of Spain and the Organization of Eastern Caribbean States OECS. In this position, she managed social and educational programs, and she also participated with the Ministry of Education in developing curriculum and language learning materials.

Patricia is passionate about cultures and languages; she speaks Spanish, French, and English; she enjoys hiking, traveling, reading, running, and spending time with family. 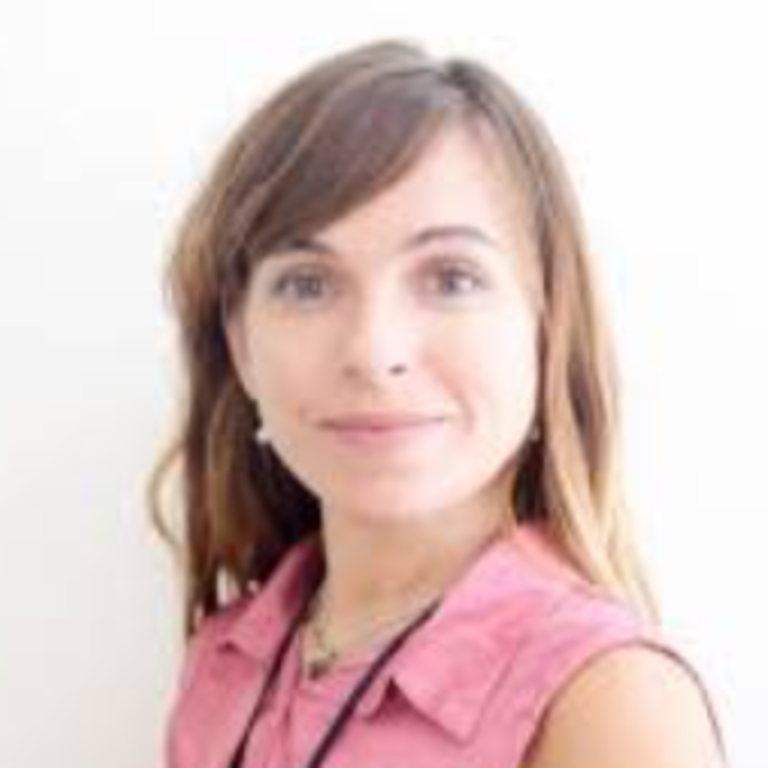