Steven Edwards (he/him/his pronouns) is a committed educator, facilitator, and social justice advocate. He graduated from New York University with a master’s in Higher Education and Student Affairs with a Social Justice concentration. Steven calls Georgia home but has spent the last couple of years living and finishing his degree in Brooklyn, New York. While at NYU, he served as a graduate assistant in their LGBTQ Student Center. Before moving to New York, he received his bachelor’s degree from the University of Georgia in Cognitive Science with an emphasis in Artificial Intelligence. He is an active member of the American College Personnel Association (ACPA) and is currently on the directorate for the Coalition for Sexuality and Gender Identity (CSGI) as the Director of Research.

He is an avid reader, all-purpose sci-fi and fantasy nerd, and a serial crafter. He lives with his cat, Special Agent Carter, who is finishing his thesis in object permanence. In his spare time, he plays Dungeons & Dragons, cooks food for his friends, and attempts to teach Special Agent Carter how to ring a bell. 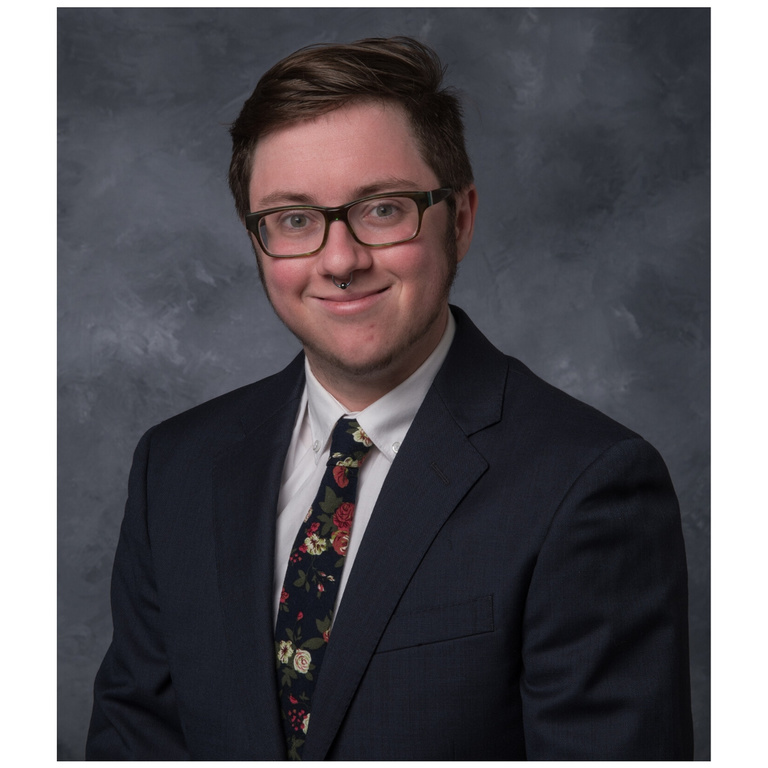