Jennifer has worked at the University of Iowa’s Equal Opportunity and Diversity office since 1992 and now the Office of Institutional Equity.  Prior to her appointment as director of the office in 2007, she served as its director of campus relations.

In addition to her position at the University of Iowa, Jennifer previously served as secretary and state coordinator for Region VII of the American Association for Affirmative Action.

Favorite quote: Courage is not the absence of fear, but rather the judgment that something else is more important than fear. ~Ambrose Redmoon 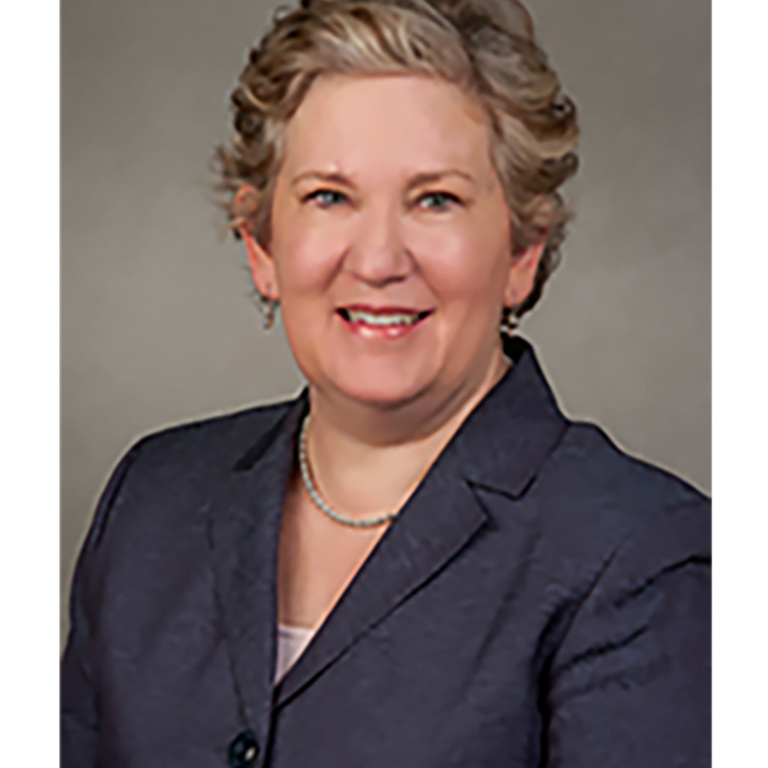